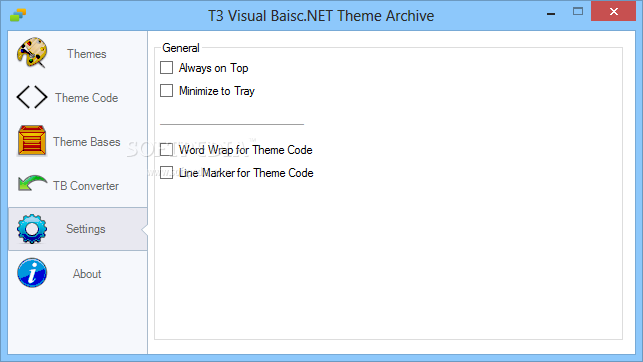 This tutorial shows how to create and run a .NET Core console application using Visual Studio for Mac.

Your feedback is highly valued. There are two ways you can provide feedback to the development team on Visual Studio for Mac:

The template creates a simple 'Hello World' application. It calls the Console.WriteLine(String) method to display 'Hello World!' in the terminal window.

The template code defines a class, Program, with a single method, Main, that takes a String array as an argument:

Enhance the application to prompt the user for their name and display it along with the date and time.