This download is on the house. In the middle of 2016, French Montana released the mixtape Mac and Cheese 2. Checkout more mixtapes of French Montana and more content related to rap and hip-hop on our platform.

Note: The airing has been delayed from Sept. 9 and not yet rescheduled as of Sept. 8.

Customers who noticed a crew filming at the Grate Modern Mac & Cheese in Greenfield two years ago will finally see the results — the Milwaukee-based fast-casual restaurant will be featured on an episode of 'Food Paradise' on the Cooking Channel in September.

Although Grate can't divulge exactly what was filmed, it reports two mac and cheese entrées are to be shown, and a teaser for the episode on the 'Food Paradise' website says, 'They're combining nachos with macaroni and cheese in Wisconsin.'

The website notes that the episode will feature dishes and restaurants from coast to coast, with mashups like Mexican with Asian at an Arizona restaurant and low-country boils with pizza in Chicago.

The 'Food Paradise' crew of eight people was at the restaurant at 8871 W. Sura Lane in Greenfield for a full day of filming in August 2018, Hansen reported.

The Greenfield location and the original restaurant in Menomonee Falls, which opened in 2017 at N92-W16125 Falls Parkway, are open for takeout, curbside pickup and delivery during the coronavirus pandemic.

Grate's niche is baking its macaroni and cheese to order in a hearth-style oven, using dairy from Wisconsin: Sassy Cow Creamery in Columbus for milk and heavy cream, Masters Gallery in Plymouth for cheese and Pine River Dairy in Manitowoc for butter and cream, among others. 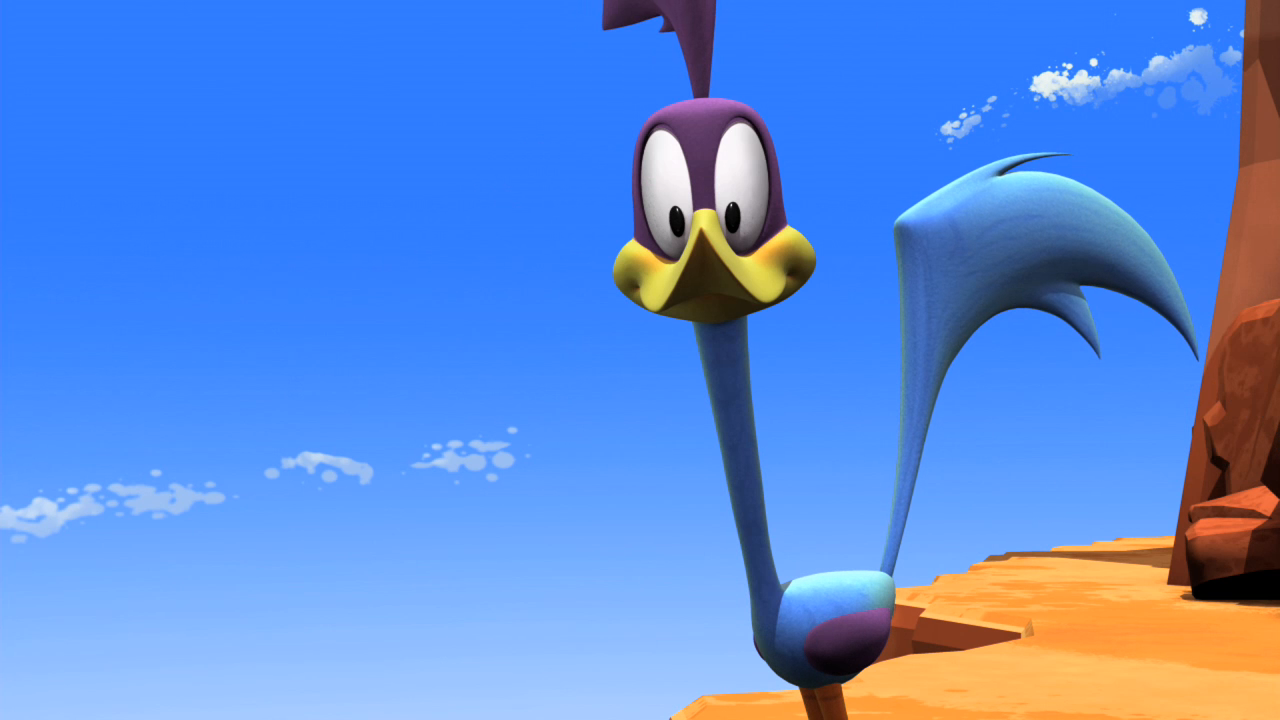 Other state purveyors whose ingredients are used at Grate include Ney’s Big Sky of Hartford (ground beef) and Milwaukee's Klement’s (brats).

RELATED: Mac and cheese is the star of the plate at Grate and MACS restaurants

RELATED: Here's which Milwaukee restaurants and bars are open for takeout and delivery

Our subscribers make this reporting possible. Please consider supporting local journalism by subscribing to the Journal Sentinel at jsonline.com/deal.

DOWNLOAD THE APP: Get the latest news, sports and more

This article originally appeared on Milwaukee Journal Sentinel: The Greenfield Grate Modern Mac & Cheese will be on 'Food Paradise'